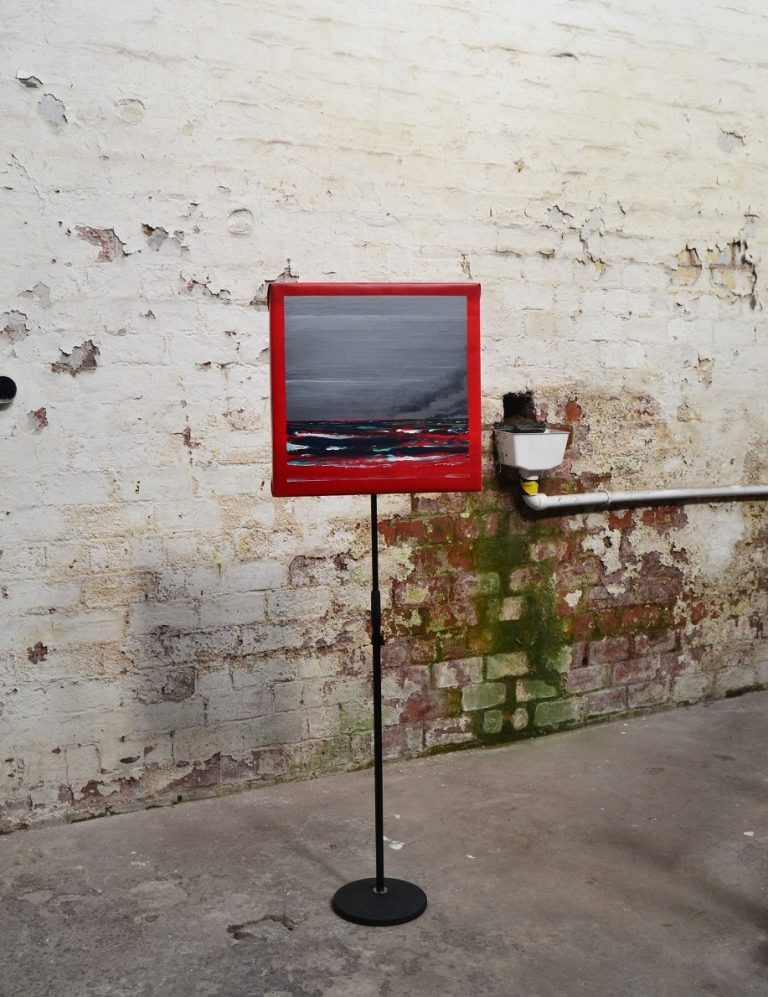 Jamie writes about looking at paintings on Sunny Blinking Painting Blog and has also written on art for Frieze, The Herald, Burlington Contemporary, The Drouth, a-n The Artists Information Company, and MAP Magazine.

Together with Samuel O’Donnell he’s one half of Painting Nerds.

Interview with The Seesaw

The Painter Trampled by His Model: A Cautionary Tale of Curating in the 2nd Dimension, co-curated with Naomi van Dijck [forthcoming]

Walking to Vermillion Sands : 100 Covers, (In collaboration with Samuel O’Donnell) The Art School, Glasgow, 2014
An Apple Amongst the Oranges, (group show) The Scottish National Gallery of Modern Art, Edinburgh, 2014